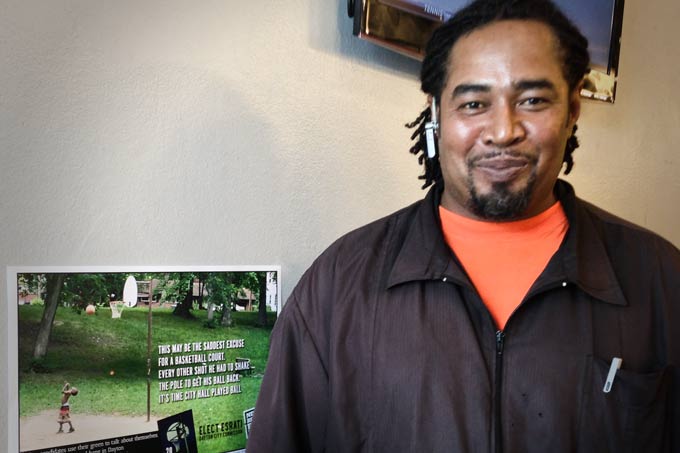 Derrick Hairston sponsored nets- and felt for the little guy who had to shake the pole. 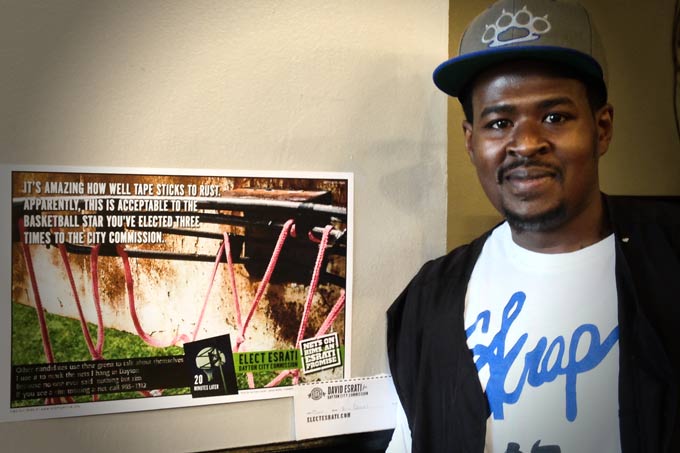 Eric Daniel sponsored 2 nets and wants to know why we’ve got rusty backboards. 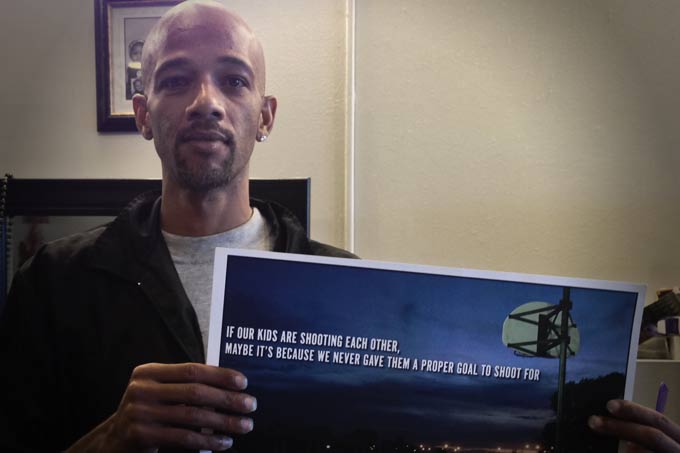 Terry Austin sponsored 2 nets, and thinks if we gave kids a proper goal to shoot for, maybe they wouldn’t be shooting each other.

I was in the shop on Saturday, and while I was hanging new nets down at MacIntosh Park- formerly “Riverview Park” on Sunday, Terry was there with his kids- and came over and said thank you again.

Thanks to Terry and the rest of the guys at Xclusive I can keep hanging nets. Yesterday I put up 6 more and am at 96 total. Box two is sitting in my office and ready to go into the Esrati Net Mobile.