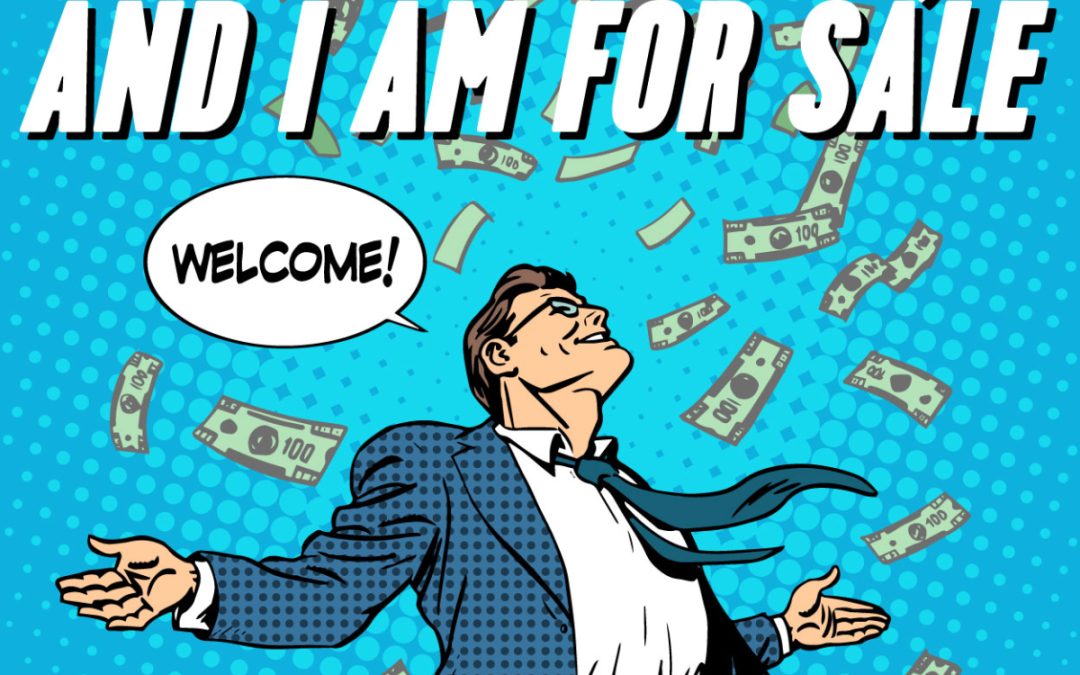 Campaign finance reports for the first half were due on July 15th. Apparently, the Dayton Daily news no longer cares about who is buying your congressman. Hint: 79% of Republican incumbent Mike Turner’s money comes from out of state and his average donation is $1,617.61. Democratic challenger David Esrati on the other hand, has 84% in-state and an average donation of $326.66 But of course, the crazy number is that Turner raised $1,006,151.32. Esrati, only raised $18,946, with 83% of his donors contributing less than $500, while only 41% of Turners contributed less than $500. Esrati had zero backing from Political Action Committees, Turner has $258,900 in PAC money. Yes, this is America where we have the best politicians money can buy. Esrati’s leading donors are retired: Kevin Harrington with $2000, and University of Dayton President Emeritus Dan Curran in for $1000, followed by retired developer of The Greene, Easton and Liberty Towne Center Yaromir Steiner (a fellow former paratrooper) in for $850.

Turner on the other hand has a bunch of CEO/President types, mostly defense contractors, headed off by Michael Bridges who seems to have illegally overpaid at $8,700 (the cap is $5800, made up of two max donations of $2,900- one for the primary and one for the general). 44 names follow Bridges – including billionaires:

That’s 19 Billionaires that I can uncover out of Turner’s list of 224 donors.

Esrati has zero billionaires buying his way to congress and 74 total donors.

Despite Turner being chastised back in 2020 for spending a lot of donors money on “Food and Beverage” by Politico when they reported: “Rep. Mike Turner has used campaign funds for hundreds of trips to restaurants — and occasionally to stay at lavish hotels — according to a POLITICO analysis of the Ohio Republican’s campaign-finance filings over the past 3½ years. He has spent over $70,000 from his campaign account since 2017 to fund meals at some 370 meetings.”

Voters get to choose between the Billionaires choice Mike Turner and small business owner David Esrati on Nov 8, 2022.